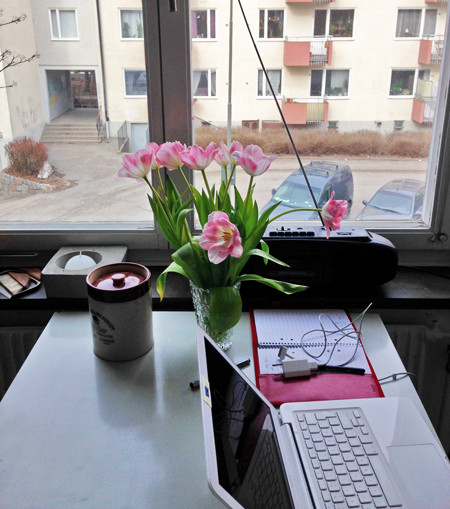 The COVID-19 pandemic has underlined the importance of homeworking for the economy. However, where work is done has changed remarkably in the last decades, even before the coronavirus outbreak.  Home-based self-employment and businesses (HBBs) are part of this change. The ERC WORKANDHOME project investigates not only the individual consequences and circumstances of homeworking but also the impact of the increasing level of home-based businesses and homeworking (even before the COVID0-19 pandemic) on neighbourhoods and cities.

Modern economies have produced high levels of self-employment in Europe outside the agricultural sector. Now almost 13% of non-farm workers are self-employed in the EU27. The Netherlands is one of the countries in Europe that has experienced the largest increase in self-employment over the past 15 years. Most importantly, self-employment is not a recession phenomenon nor has it declined after the dotcom bust with Greece and Spain consistently having a high rates of non-farm self-employment.

Clearly, if significant proportions of the workforce and business population are home-based, this will affect neighbourhoods and the urban structure in ways not captured by existing economic theory and urban models.